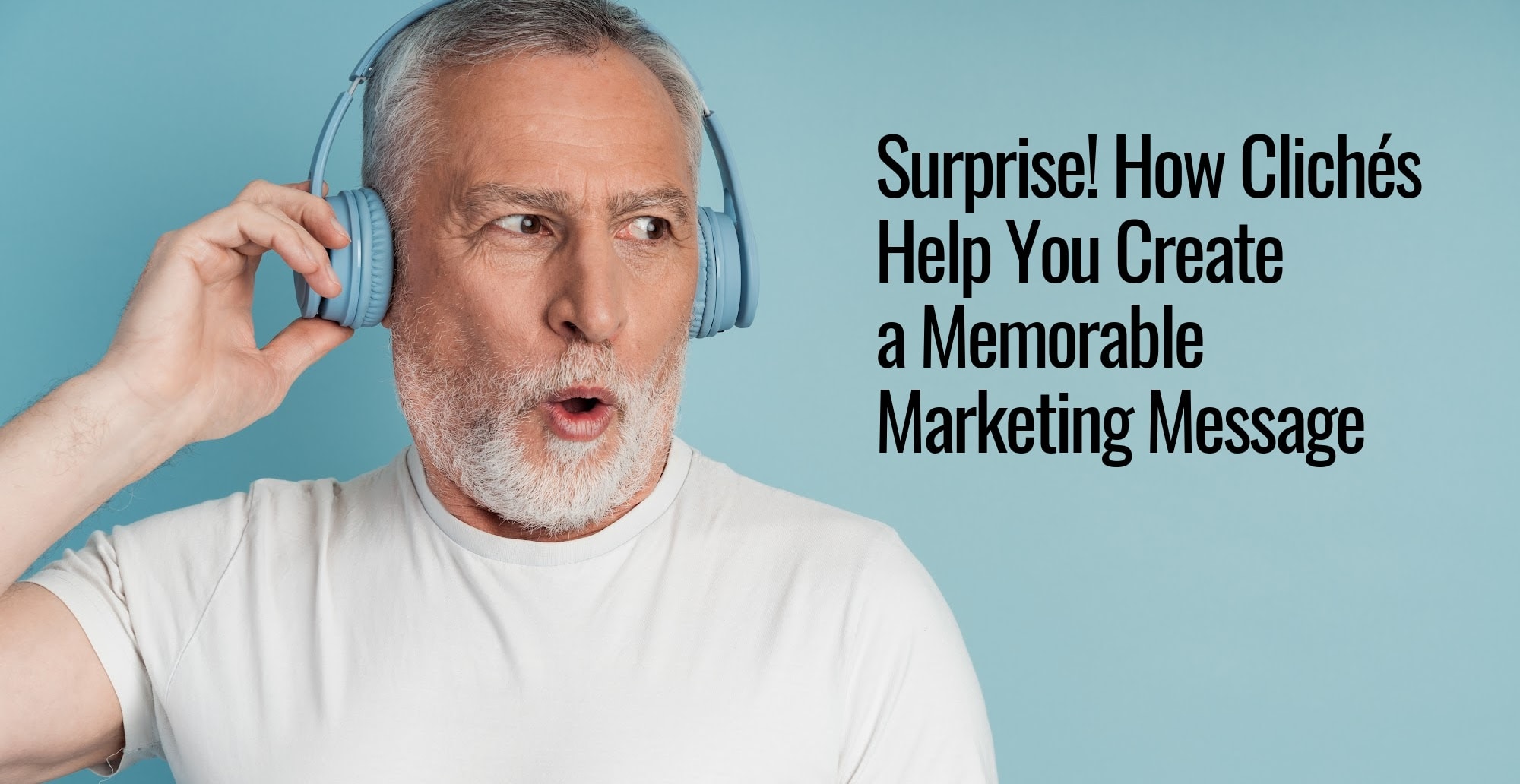 A few years ago, Australian comedy rock group The Axis of Awesome went viral with a performance of almost 40 hit pop songs that can be played with the same four chords.

The act is surprising, as we learned that songs like Journey’s “Don’t Stop Believin’,” Lady Gaga’s “Poker Face,” and Bob Marley’s “No Woman No Cry” can all be played with the exact same building blocks.

Doesn’t sound right, does it?

Because when these popular songs came out, they sounded unique and fresh. That’s why they became popular.

The secret? The same four chords in these songs — or musical “clichés” — create a foundation for something deep and meaningful.

And, more importantly, something uniquely saleable.

Like master songwriters, you can use clichés to make many aspects of your business stand out.

Let’s find out how.