Not sure where to start? Take the assessment 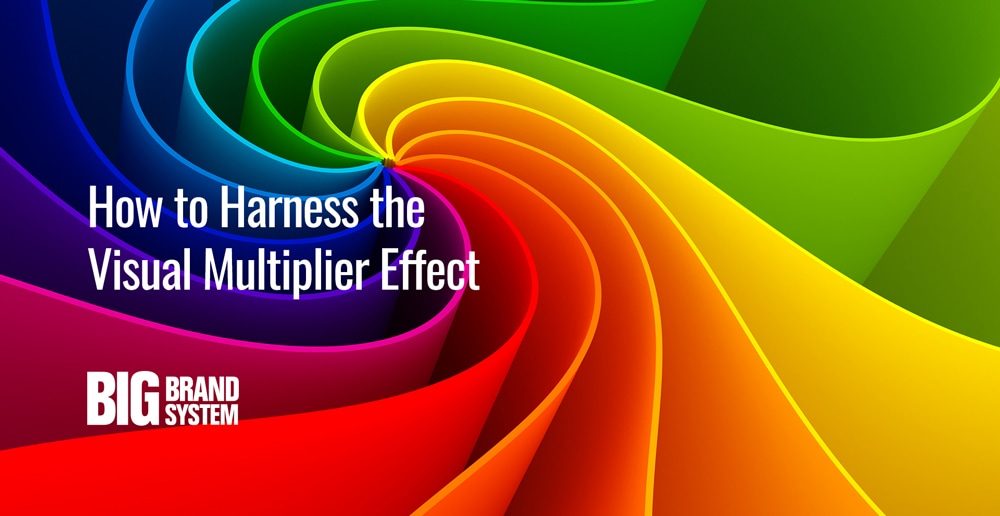 Let me guess, did “less content” get your attention?

As busy entrepreneurs, most of us are barely carving out enough time to keep up with our current writing needs. We pour pearls of wisdom into our blog and newsletter, but some months it seems like no one has time to click, read or share that link to our insightful and well-crafted written content.

Wouldn’t it be amazing if there was a way that you could take those ideas that you’ve spent precious hours turning into articles and posts, and give them the digital equivalent of a megaphone?

That’s where the Visual Multiplier Effect comes in. Your ideas are the spark, the words are the kindling. Then, when you add a layer of visual communication to your marketing messages — that’s the gasoline.

The Visual Multiplier Effect, simply stated, dramatically increases the effectiveness of your marketing by increasing these four factors:

Let’s look at each and why visual information is so powerful.

Our eyes have evolved to recognize and prioritize relevant information instantly — in fact, most of our neural matter is devoted to doing that, making us a visual information processing powerhouse. That powerhouse can work long after other areas of our brain have tired out. For example, have you ever found yourself scrolling through your Facebook feed after a long day, hopping from photo to photo?

This is the result of something called the “picture superiority effect,” (yeah, I know, two “effects” in one post!). A very, very simplified explanation is that it’s easier for us to recall what we learn when it’s accompanied by an image.

John Medina sums it up in this way his amazing book, Brain Rules: “if information is presented orally, people remember about 10 percent, tested 72 hours after exposure. That figure goes up to 65 percent if you add a picture.”

O.K., so let’s say we’ve managed to translate our words into visual modes of communication, stopping our prospects in their proverbial tracks and gluing our ideas to their brain. Now, we want them to act. Well good news — images help with that, too.

As it turns out, us humans are more likely to believe a claim just because it’s accompanied by a photo — even if that photo does nothing to prove the claim one way or another. For example, if you show a photo of a giraffe when making the statement “giraffes are the world’s tallest animals,” your audience is much more likely to believe it. Fortunately, in this instance it would be true.

The final benefit of the Visual Multiplier Effect is just how far and wide your ideas and marketing messages can travel when you buckle them into a visual vehicle.

From visual social media platforms like Instagram, to slides and video presentations — the Internet loves, loves loves visual content. One Harvard Business School study estimates that 70% of all activities on Facebook revolve around [images]. Another study, this one from ROI Research, estimates that using images increases engagement with social media by 44%.

By the way, Pamela’s favorite image editing tool is PicMonkey.

Do more with less

Creating meaningful, relevant visual content around your core marketing messages will allow you to harness the Visual Multiplier Effect. This doesn’t mean reinventing the wheel — it simply means translating your ideas into different formats and media. 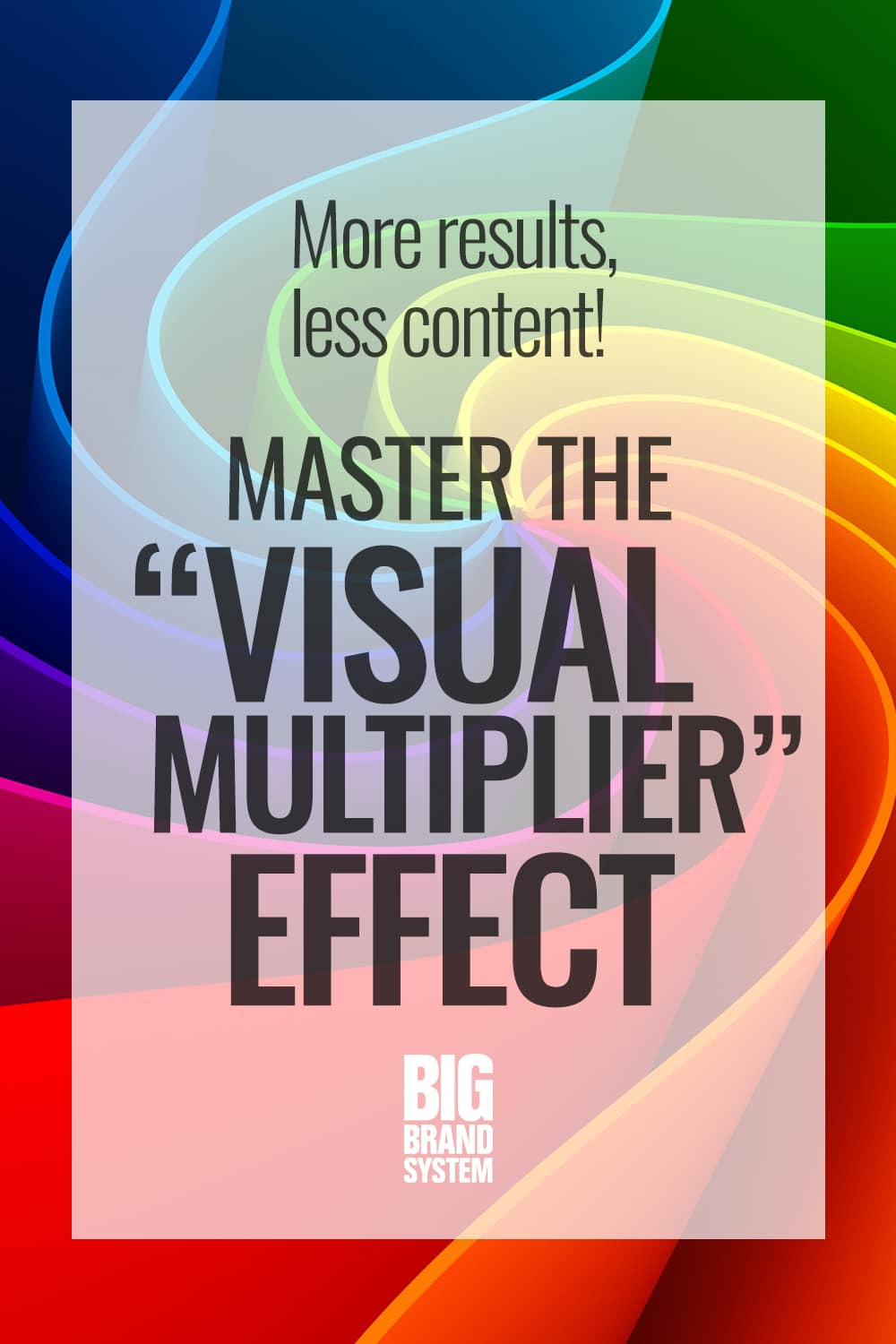 If you’re in mid-career, I want to help you grow a profitable online business.

Sign up to master (and laugh at) the online business life with me:

Read my Ultimate Guide for How to Build Your Business Online. You’ll get my complete, step-by-step approach to building a revenue-generating online business you love to own and run. 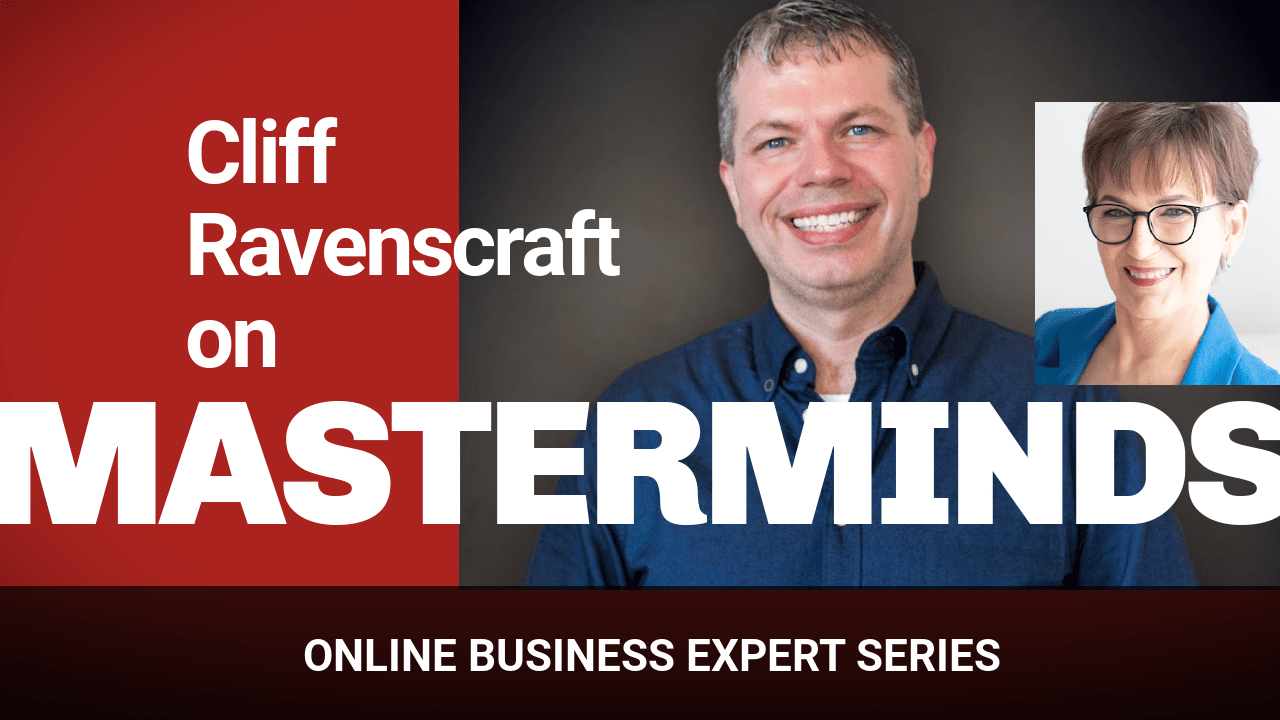 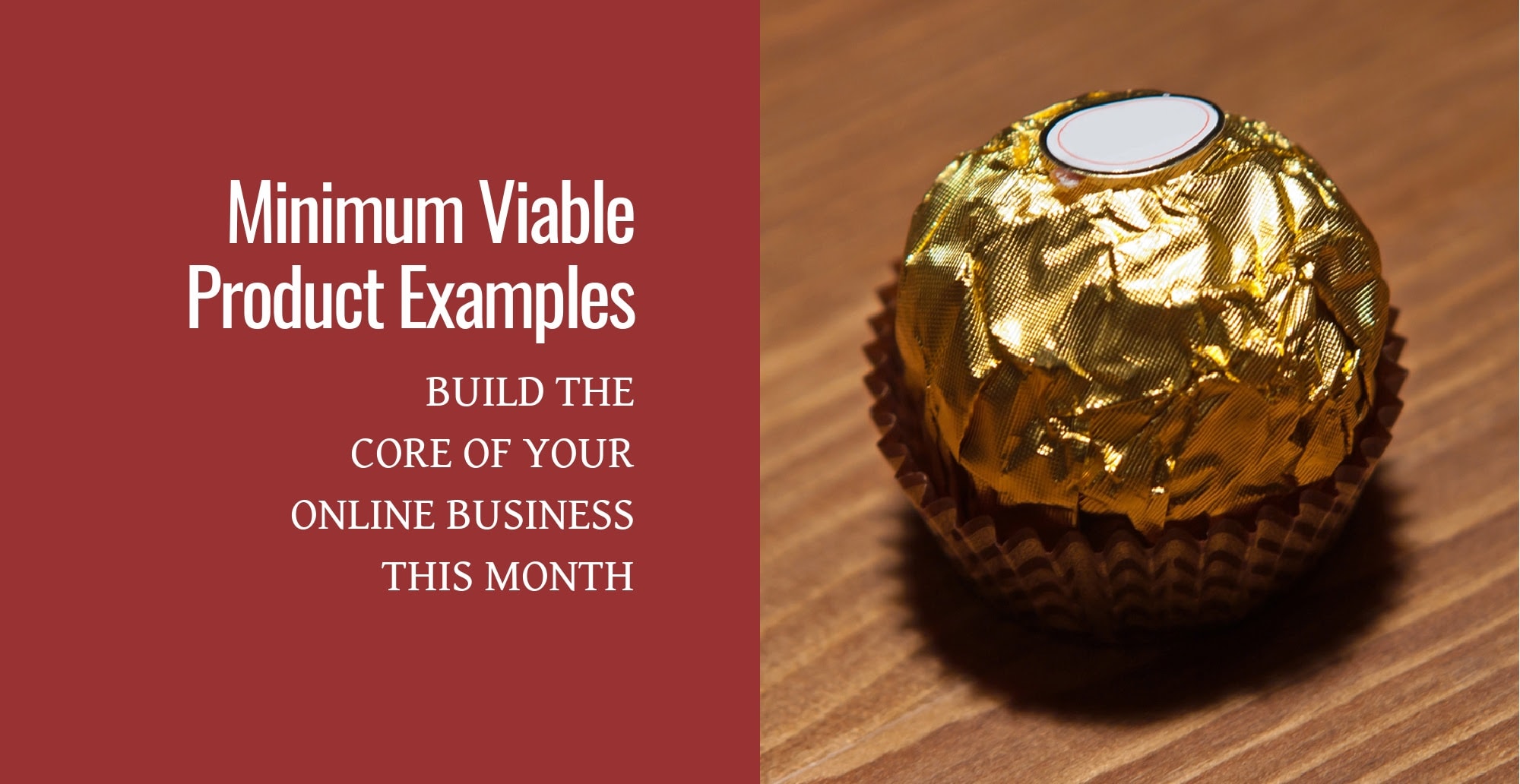 Minimum Viable Product Examples: Build the Core of Your Online Business This Month 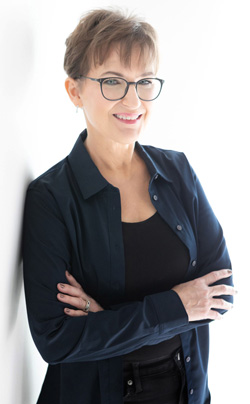 Get smarter every week

Learn about running a financially successful online business in mid-career with my weekly emails.