Menu
FREE: Ready to build sustainable revenue and get paid for your life-changing work? Get the tools:
GET REVENUE REVOLUTION

Write Once, Sell Many Times: eBooks, and How to Create Your Own for Free 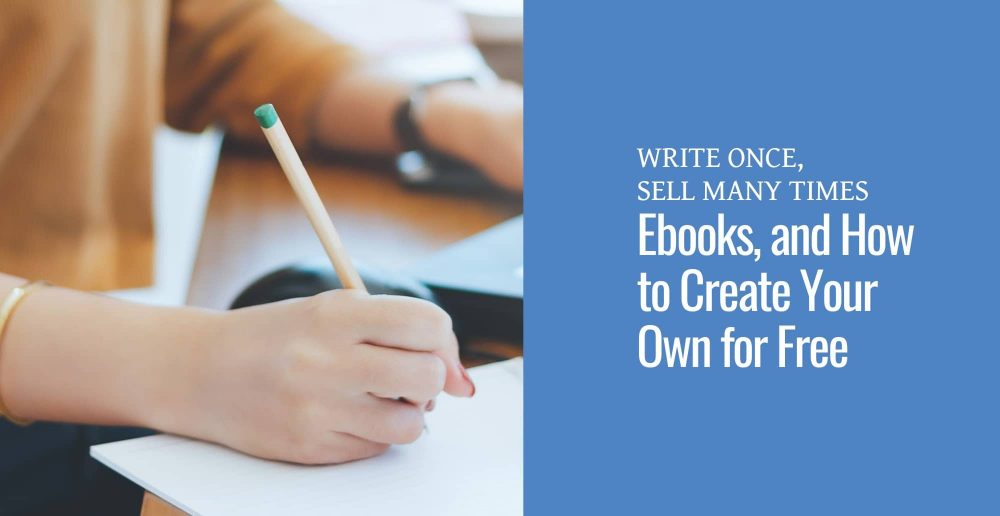 Open your own online bookstore this week 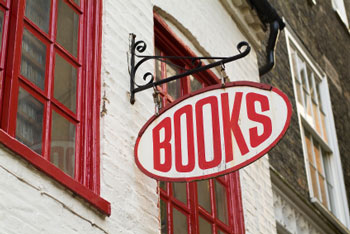 I love eBooks. They’re portable, don’t waste paper, and are easy to produce and distribute.

I also love that they have democratized publishing: no more looking for an agent and negotiating a contract so you can share your knowledge. The process has been reduced to:

You can sell eBooks, or simply use them to spread ideas. Either way, they’re powerful tools for getting your message out into the world.

Last June Kelly Kingman and I launched eBook Evolution, our complete toolkit for writing, creating and marketing eBooks. [This product is now off the market: thanks for your interest!]

On my own, I had developed customizable eBook templates using open source (free) software — but they were only available to people who took the course I created that ran at the same time. 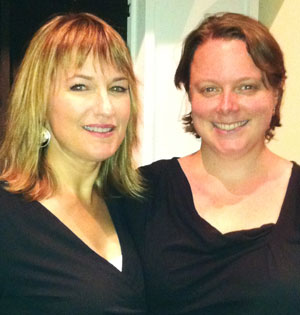 We realized if we brought these two pieces together, and added information about marketing eBooks, we’d have a complete kit that would enable people to take eBook creation into their own hands.

Since eBook Evolution launched, we regularly receive emails with feedback from people who are using it to write, create and launch their eBooks.

Sometimes they even attach a sample of their work: we love to see that!

Editor’s note: eBook Evolution is now off the market. Thanks for your interest. 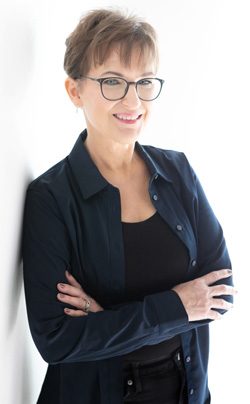 How to build sustainable revenue and do life-changing work.
MORE REVENUE
YOURS FREE

A Guide to Large-Scale Revenue from a Small-Scale Audience

The free toolkit for experts who want to build sustainable revenue and do life-changing work.

Where should we send your toolkit? 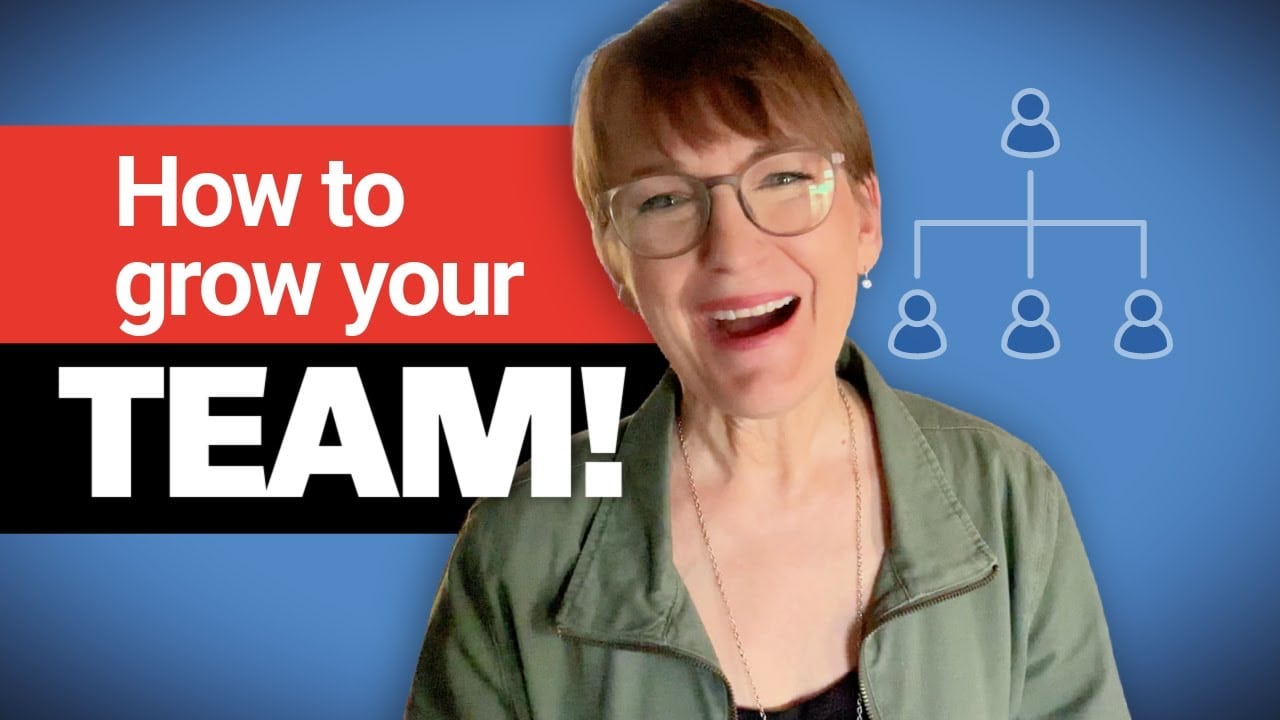 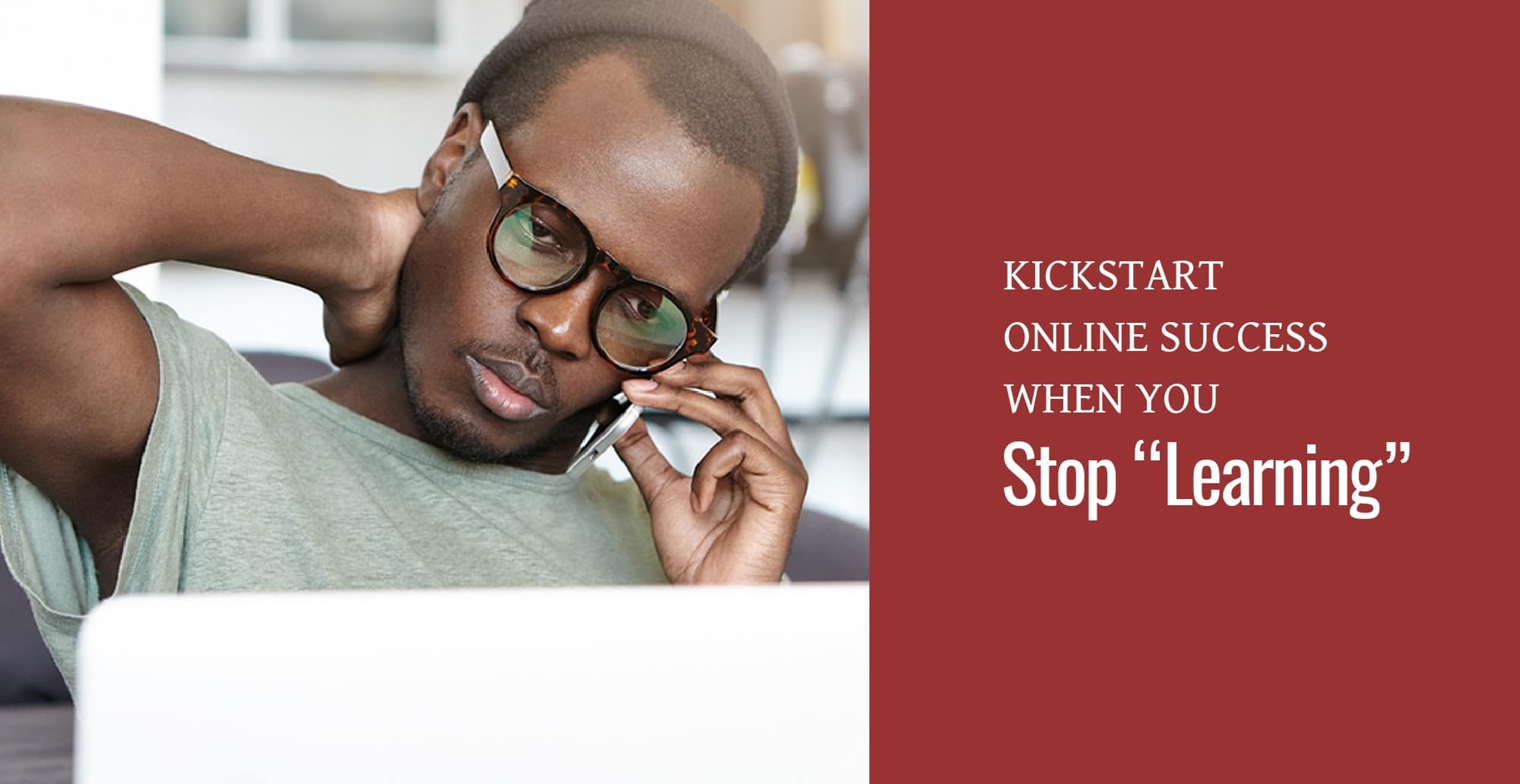 How to Kickstart Online Business Success When You Stop “Learning” 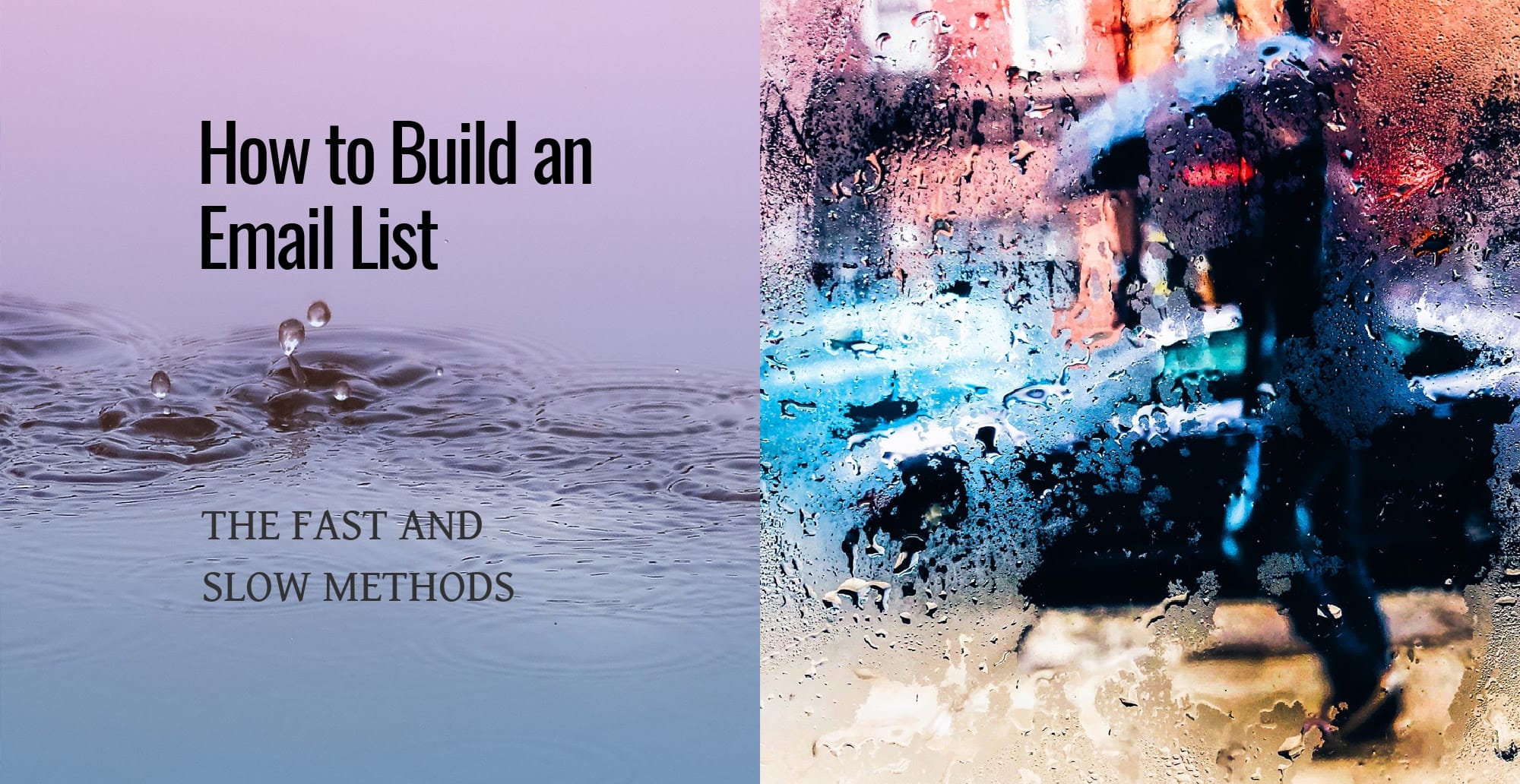 How to Build an Email List: The Fast and Slow Methods 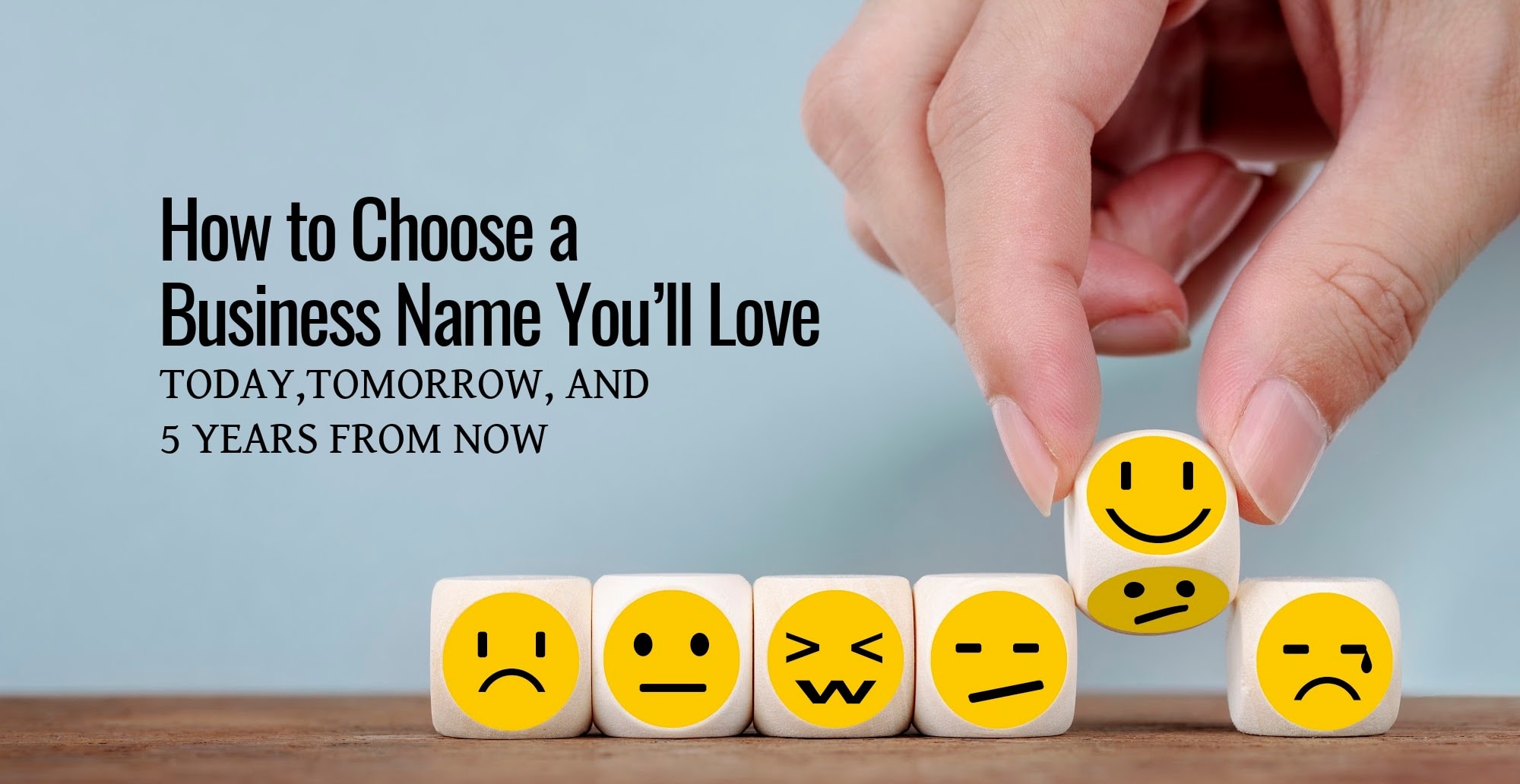 How to Choose a Business Name You’ll Love Today, Tomorrow, and 5 Years from Now 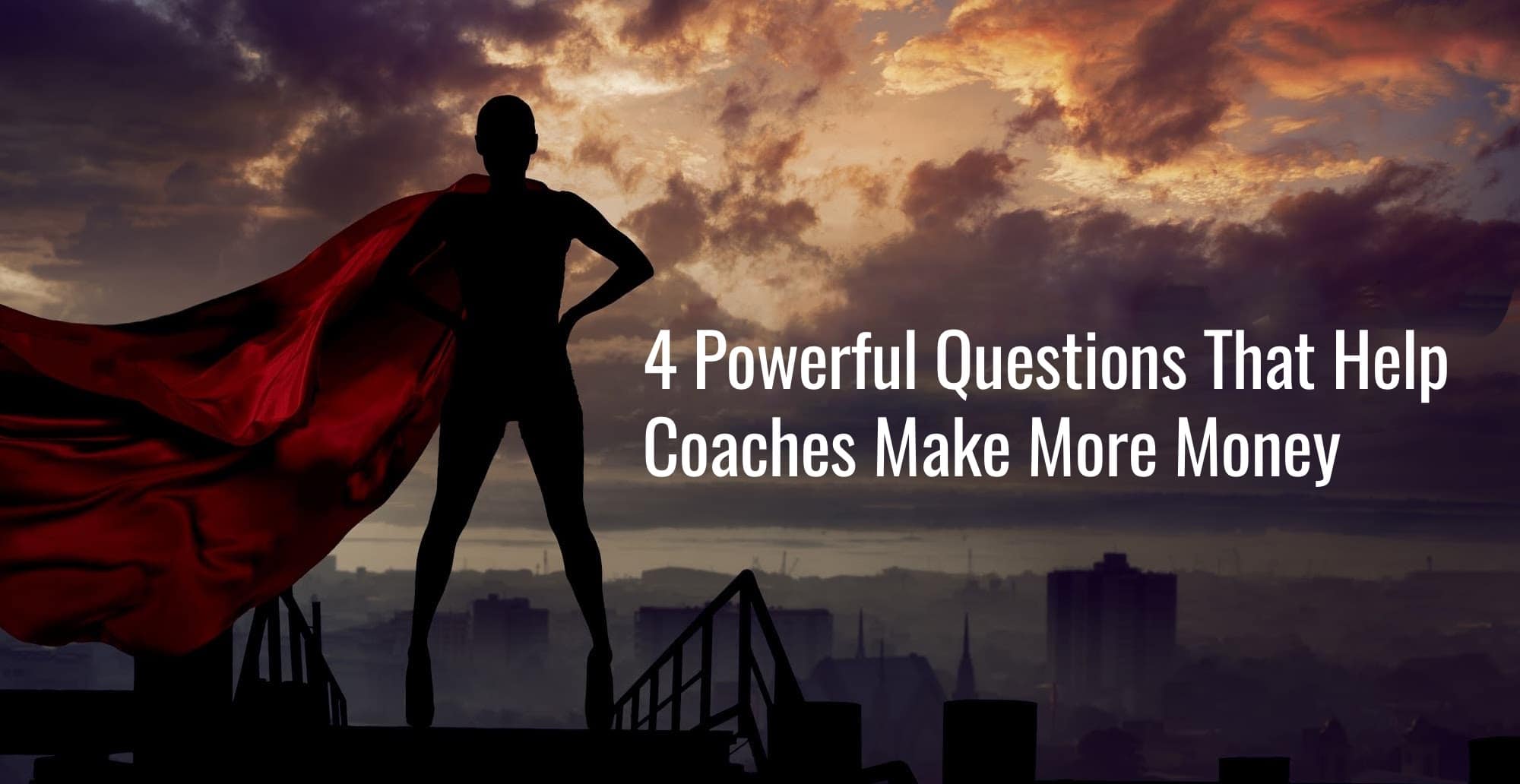 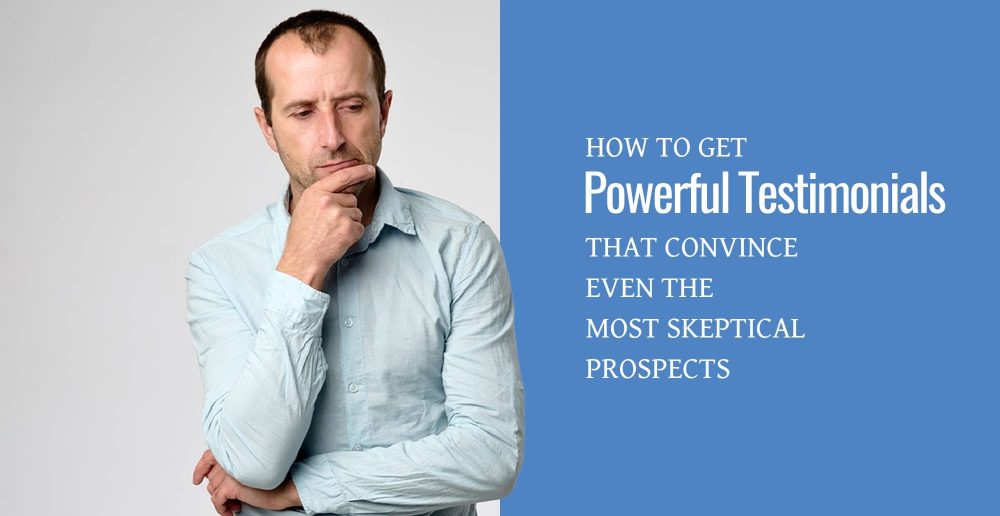 47 thoughts on “Write Once, Sell Many Times: eBooks, and How to Create Your Own for Free” 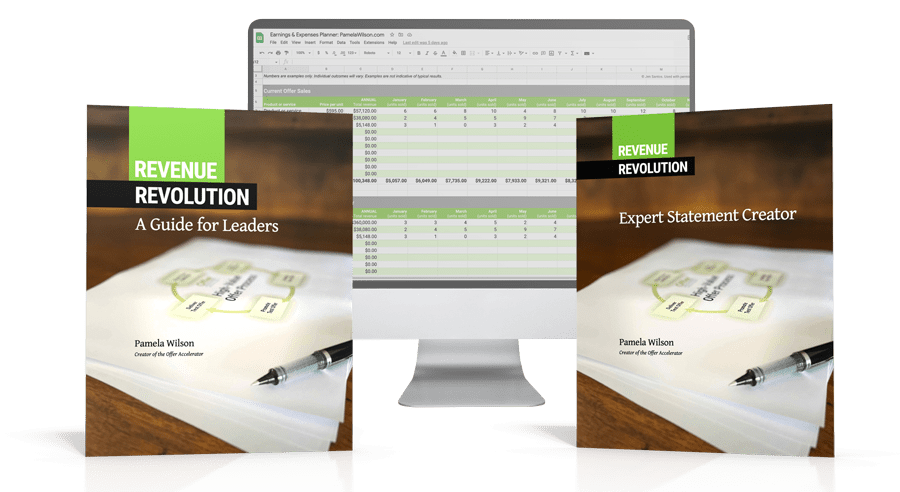 No spam, unsubscribe whenever you want.